EAST HARTFORD — The long-blighted land along I-84 in East Hartford where a shuttered cineplex rotted away for years is the planned site of a 360-unit apartment complex and a key, town leaders say, to revitalization of Silver Lane.

The town council on Monday approved a deal to sell the 25.6-acre site for $1 to a developer seeking to start construction of the $80 million apartment complex in 2022.

The council authorized Mayor Marcia Leclerc to sign a purchase and sales agreement with partners Jasko Development of New Britain and West Hartford-based Zelman Real Estate. The agreement is conditioned on the developers returning to the town in six months with detailed plans and cost analysis.

The council will consider tax breaks for the development, Leclerc said Tuesday. Annual property taxes were estimated at $750,000 initially, growing to $900,000, according to a presentation to the council by Goman + York Property Advisors.

Illustrations of a planned apartment complex on the site of the former Showcase Cinemas on Silver Lane. (Town of East Hartford)

The former cineplex was a highway landmark and a destination for years after it opened in 1973. In 2006, citing a shift in the market to Manchester’s Buckland area and elsewhere, National Amusements closed the 66,000-square-foot, 14-screen theater and the site became a highly visible blight on the town.

The vote Monday night was along party lines, with six Democrats in favor and three Republicans opposed. Council Minority Leader Esther Clarke said she voted against the sale because, “I don’t think we need more apartments in East Hartford. We need commercial development, not apartments.”
But this would be the first new apartment complex development in East Hartford in 50 years, and Leclerc said the town loses young residents due to lack of good housing stock. Also, she said, businesses need significant foot traffic to survive and thrive.

The target demographic for the apartments, according to the Goman + York presentation, would include empty nesters, upper-income people who want to downsize and not deal with home maintenance, people who have lived in East Hartford for years and want to stay and so-called DINKS (double-income, no kids).

The town bought the property in 2019 for $3.3 million as a key part of the planned redevelopment of the largely dormant Silver Lane commercial corridor. Money for the purchase came from $12 million in state funds that the town received for the revitalization effort.

Development partners Brian Zelman and Avner Krohn of Jasko said Tuesday that they hope to begin construction next year. The planned development would be a mix of studio and one- and two-bedroom apartments with a few three-bedroom units. They said it was too early to say what the rents would be.

Amenities are to include a clubhouse with an inside/outside design, including pool and cabana area. The clubhouse could include a library, sports simulators, a work area and even a band rehearsal room, Krohn said. Plans also include community gardens, a dog park and lush landscaping in a walkable design that connects the eight planned buildings with each other and with the nearby Charter Oak Greenway, Krohn and Zelman said.

Silver Lane has been a focus of redevelopment efforts for years. Hopes rose in 2016 with a proposal to build a 282,000-square-foot retail outlet center at Rentschler Field, but the developer backed out of the project, claiming lack of funding. At one point, the Showcase Cinemas property was considered for a casino, but a site in East Windsor was chosen instead. 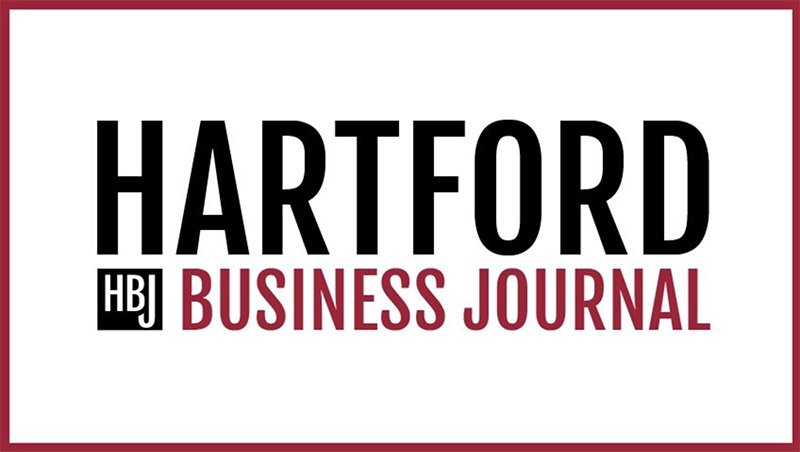 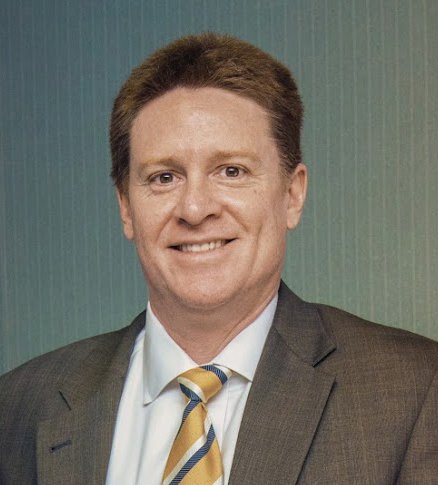