It’s no secret that banks in Connecticut and across the country have been actively closing branches in recent years, as more customers conduct financial services online and/or on their phone.

In fact, banks in Connecticut have shuttered more than 200 branches over the past decade, according to Federal Deposit Insurance Corp. data.

In some cases, smaller financial institutions are moving into buildings once occupied by larger banks while other closed branches are being converted to office space or entirely repurposed 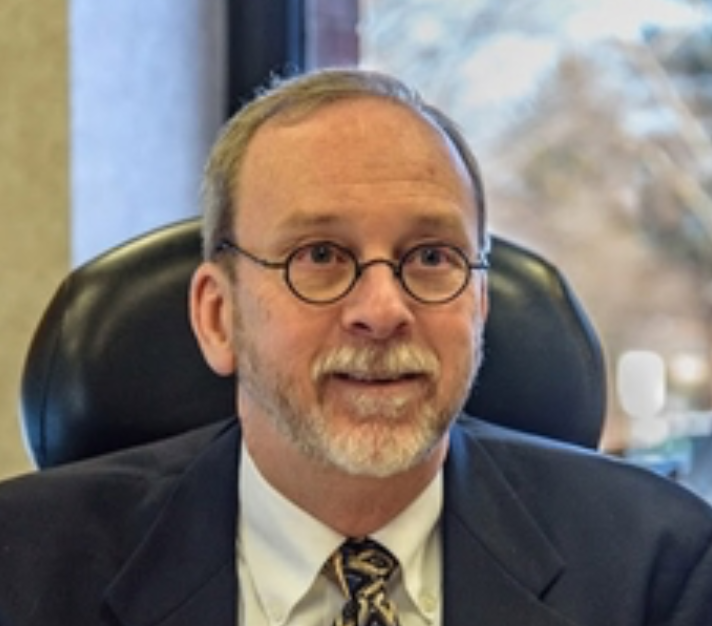 “We’re seeing a number of different uses for surplus branches,” said Mike Goman of Goman+York Property Advisors. “The most common conversion is to professional offices, including some medical offices, but we’re also seeing some converted to retail and restaurants. It really depends upon the location as well as the specifics of the branch, whether it has a drive- through and how big it is.”

Financial services or office space make the most sense for a former bank branch because it involves little rebuilding, Goman said.

But some closed branches are being reborn as restaurants or coffee shops to make use of a drive-through window.

“A lot of towns limit the number of drive-through windows, so these are existing and in high- traffic areas with prime retail locations,” said Jay Morris, managing director of O,R&L Commercial in Rocky Hill. “We’ve done a number of deals [for former bank branches] and some of the things that have gone in include an urgent care facility and a blood lab. Medical facilities typically look for highly-visible locations.”

In addition, closed banks often have ample parking. In fact, some investors have razed branches to make use of large lots for bigger buildings.

Earlier this year, a Plainville security company bought a former United Bank branch in Southington and is now running its operations from there.

This former bank branch in Prospect was converted to a Golden Wok restaurant.

But not every bank building is being repurposed. When People’s United Bank sold a mixed- use office building it owned in Tolland earlier this month, the bank said it would continue to operate a branch there.

While large banks are responsible for many of these branch closures, Goman said it’s providing opportunity for smaller banks.

“Branch closures in Connecticut markets are almost exclusively being done by national or large regional banks,” he said. “Smaller local banks are actually opening locations, in some cases because they see a market opportunity being created by the exit of the big banks, but also because they’re seeing success in attracting customers to the more personalized services they offer. 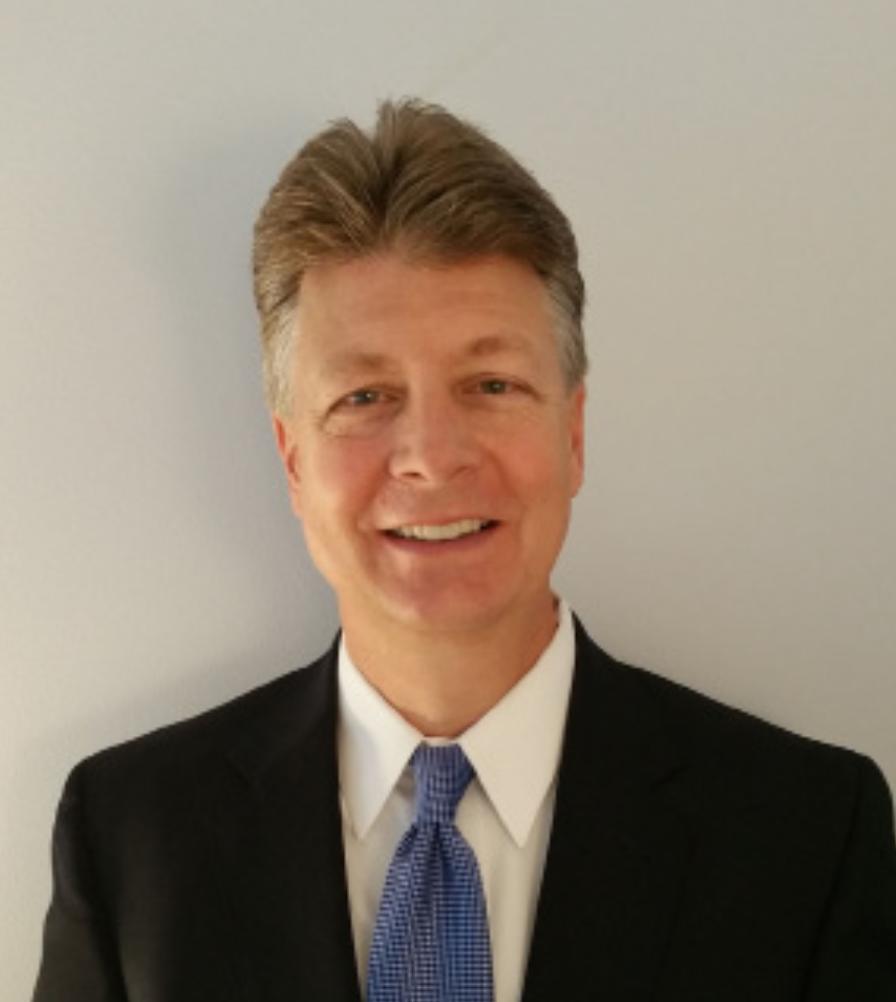 “It costs millions of dollars to build out a new branch,” Morris said. “Smaller banks can’t afford to build like larger banks so they save costs.”

So while larger banks may be closing branches, smaller institutions are more than willing to fill the void.

“Banks realize that the most effective way to enter a new market is by establishing a physical presence, so we’re seeing ongoing interest in new
branch locations, but those locations look more like offices as opposed to the traditional branch,” Goman said. “They’re also smaller than teller-oriented branches were, with the exception being where the bank decides that the market warrants a regional small business loan center.”

The pandemic may have also contributed to branch closures as it increased the use of online banking at a faster pace than industry observers thought possible.

“There’s no question that online banking has changed how people use bank branches,” Goman said. “The branch is far less focused on teller activity and much more focused on financial advisory, wealth management and other consultative services.”

Although bank branches are slowly closing across Connecticut, Goman said he doesn’t see more bank buildings than usual coming onto the market.

“I think we’ll continue to see surplus branches offered for sale but we don’t see the net number of those increasing over what’s typical for any other year,” he said.

Morris, noting the increased use of online banking, expects to see more bank buildings come on the market.

“Banks don’t need a footprint as much these days so I think the consolidation of branches will continue,” he said.