Small communities across America may be getting some much-needed economic investment. 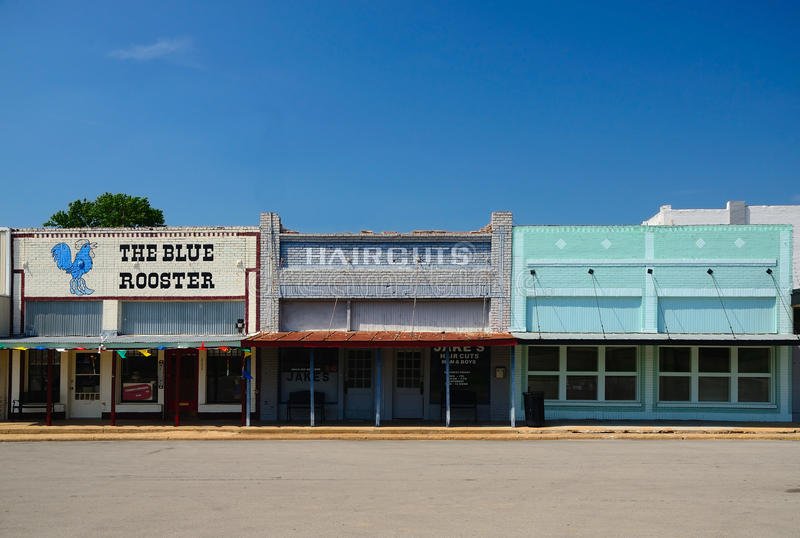 Hidden in a quiet corner of the recently-signed $1.5 trillion tax cut is a provision that is getting a lot of traction from state and local officials across America. Under Subchapter Z– Opportunity Zones are the new designations and accompanying rules in place for capital gains in these zones.  The primary sponsor of the bill, Tim Scott (R. South Carolina), explaining his motivation for putting forth the bill said, “I came out of one of these communities, so I believe there is untapped potential in every state in the nation.”

The Opportunity Zones provision (page 130 of the super long document linked above) aims to attract longer-term investment to certain eligible areas, focusing on Opportunity Zones- those areas that struggle most with issues such as high poverty rates and sluggish economic growth in the job sector. BisNow noted recently that the bill is structured to be particularly generous towards real estate developers, especially those willing to invest in an area for longer than 10 years.

The Opportunity Zones provision is intended, among other things, to address the disparity in growth following the last recession; growth which was disproportionately higher in America’s biggest cities. According to research from the Brookings Institute, Large metro areas who had at least 1 million residents provided just under 50% of jobs  in 2010. From 2010 through 2016, these areas were responsible for almost three-quarters of America’s new job creation, and perhaps more startlingly, rural areas accounted for just 3 percent of job growth during the same period.

The provision directs the governors of each state to designate Opportunity Zones from certain census tracts, which are then subject to approval and certification. From there, investors are able to minimize their tax burden through preferential treatment of capital gains in these areas, which officials says is critical to attracting investment to smaller or more rural areas. Preferential treatment is also extended to investments that are retained for a longer period of time.

“Nothing is more expensive than a missed opportunity .”
– H. Jackson Brown Jr.