As seen in the Hartford Business Journal. By Joe Cooper.

“We also believe that Hartford is on the tipping point of a resurgence and as a major stakeholder in its revitalization, we felt the site had tremendous future development potential,” Schlossberg said.

The deal comes months after Shelbourne’s joint $70.5 million purchase of downtown’s iconic Gold Building with parking giant LAZ Parking, and other acquisitions of office and apartment space on Pratt and Trumbull streets.

Shelbourne, which has spent over $200 million buying and refurbishing downtown commercial buildings, controlling more than 1.6 million square feet of office and retail space, recently teamed with LAZ and Lexington Partners LLC in proposing a $100 million plan to redevelop the underutilized Pratt Street corridor.

Shelbourne is also slated to begin an interior facelift of downtown’s 100 Pearl office tower with a golf-themed lobby including a virtual golf-simulator and putting green, among other improvements.

“Shelbourne is doing more than buying properties in downtown Hartford,” said Tom York, a principal of Goman + York Property Advisors, which brokered the deal. “It is remaking Hartford’s central business district into a vibrant, dynamic urban hub where people come to work, live and play.” 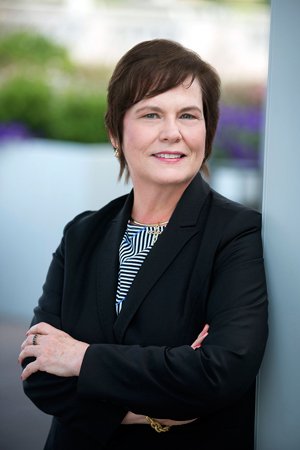 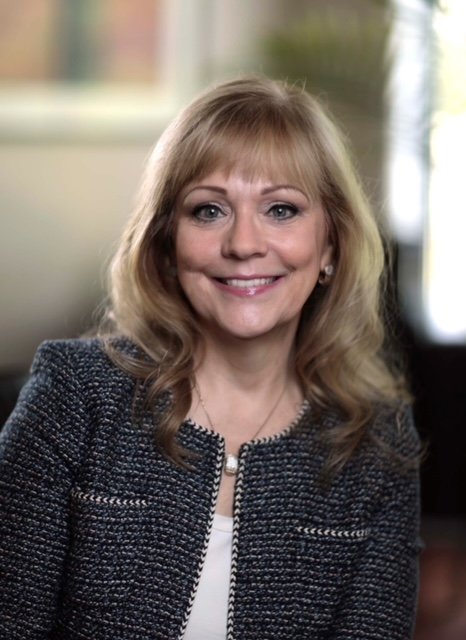